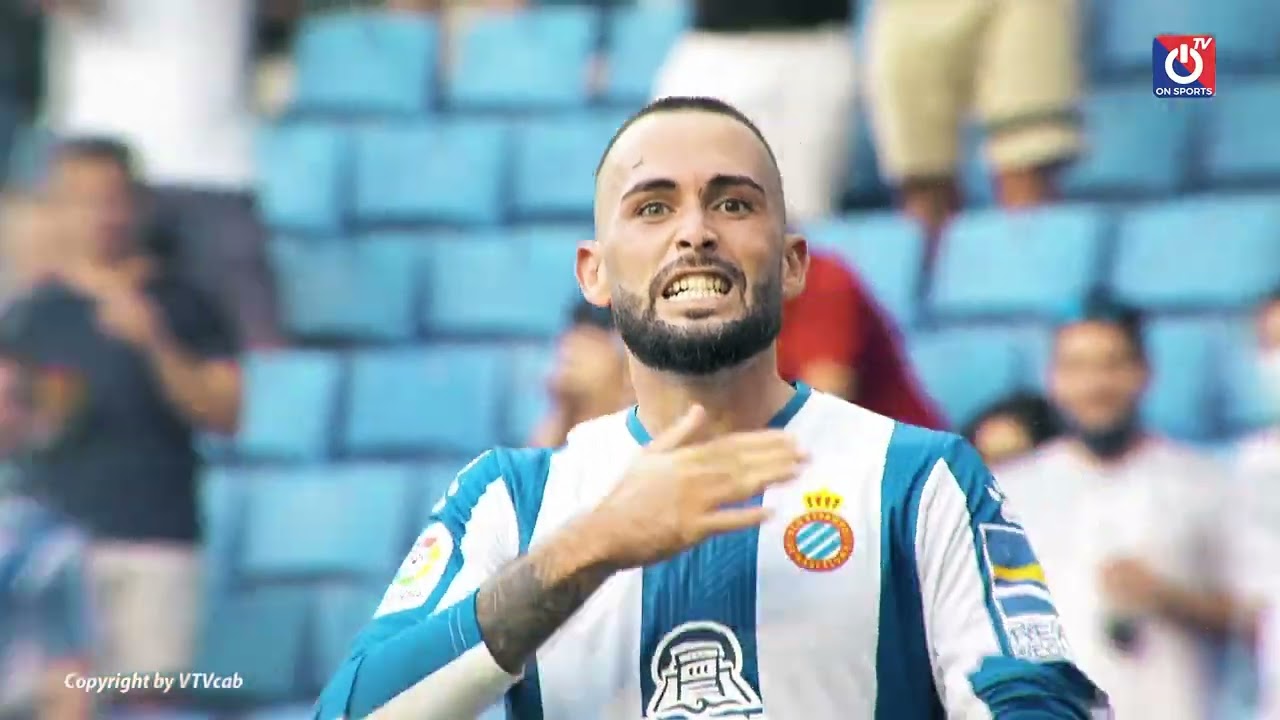 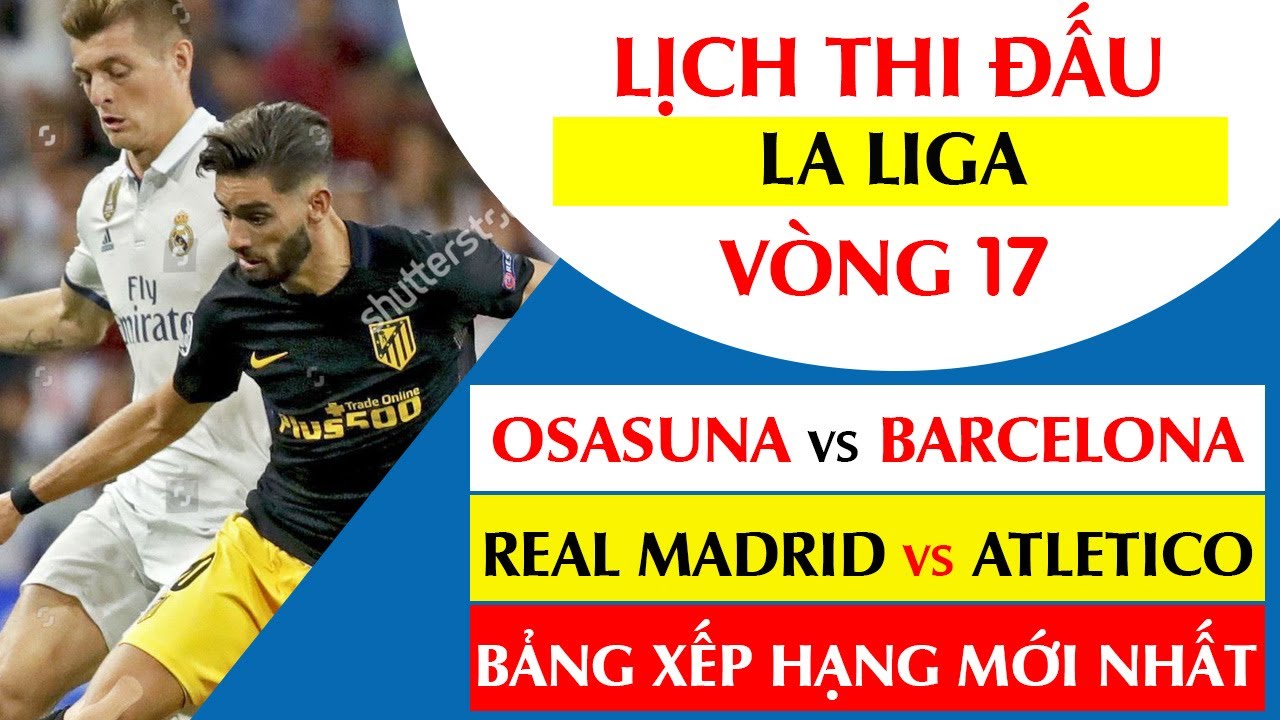 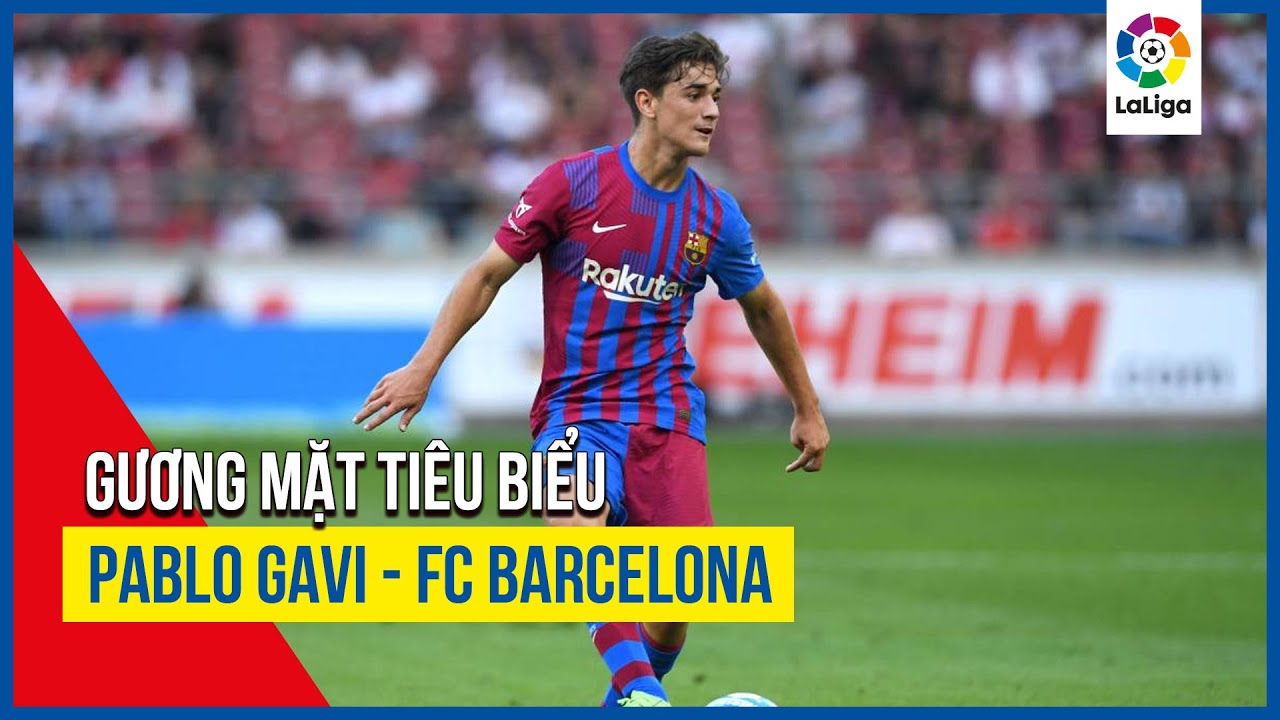 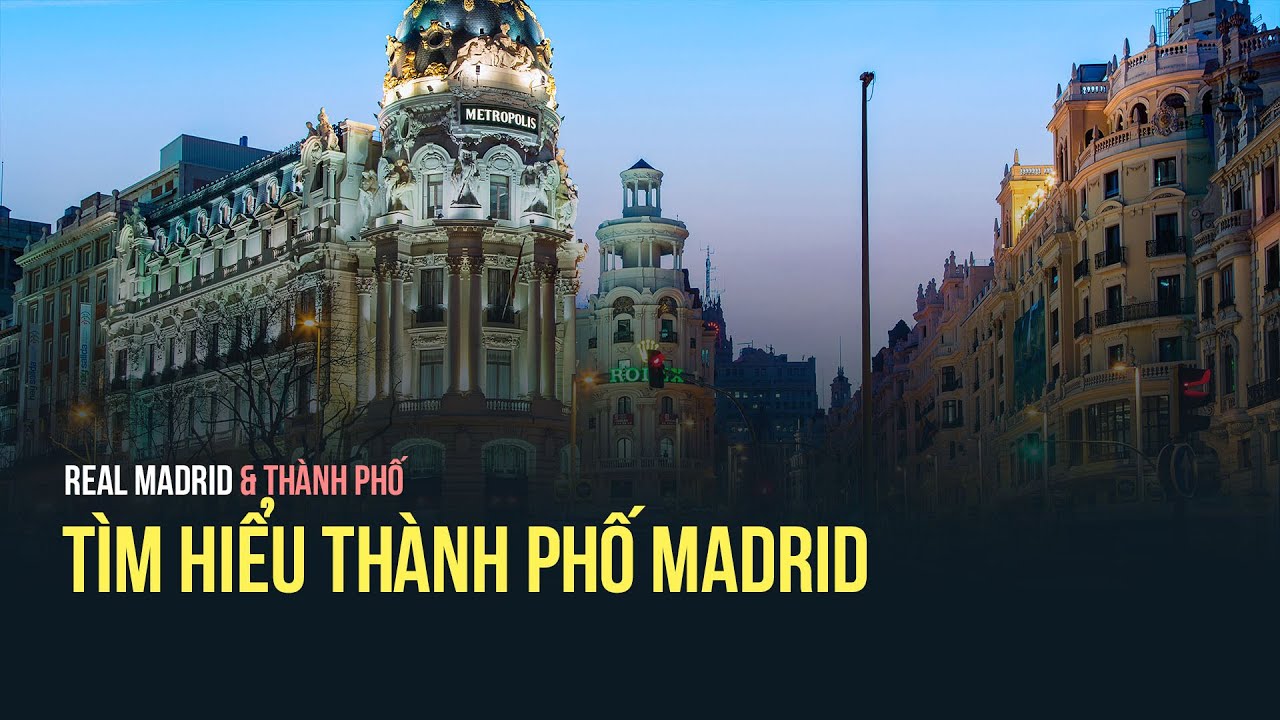 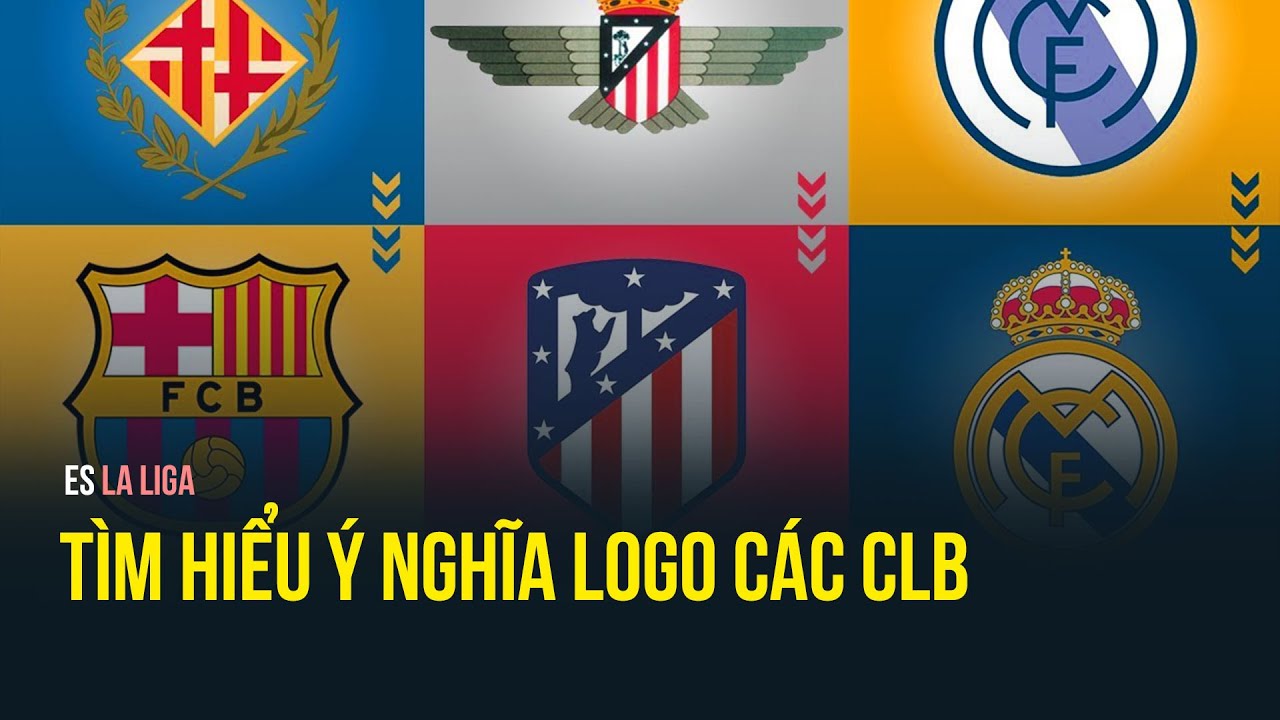 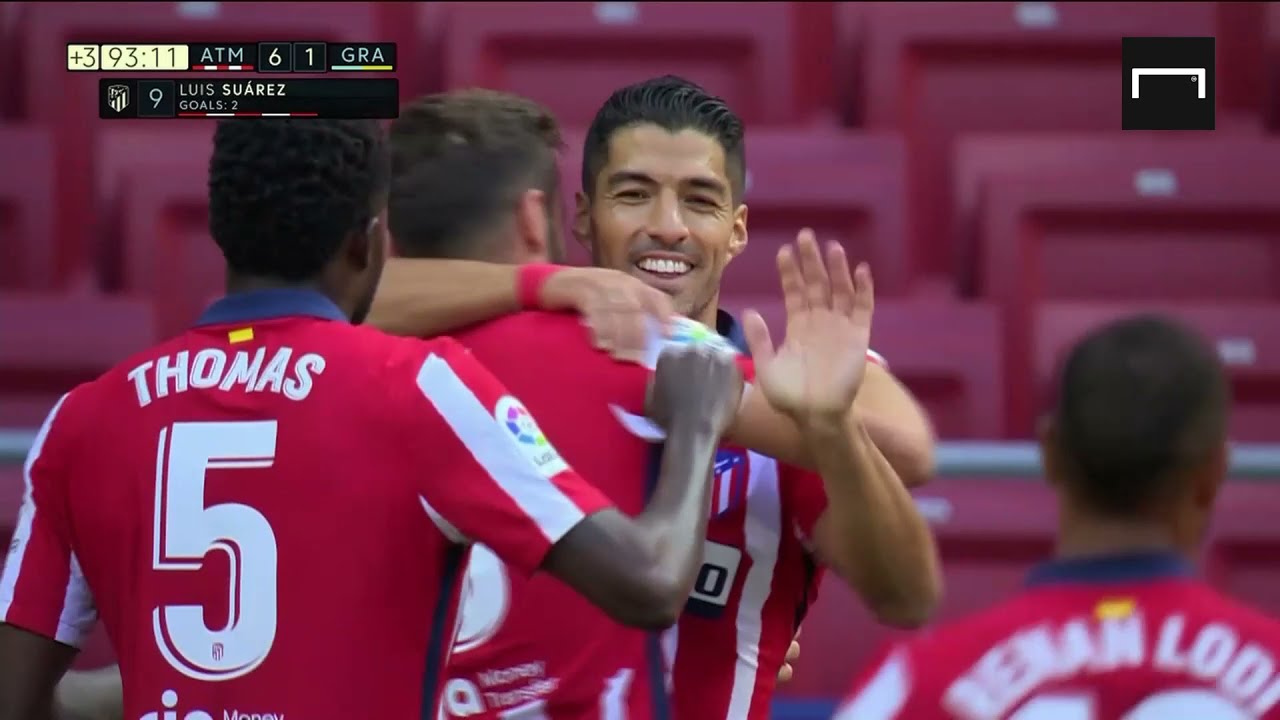 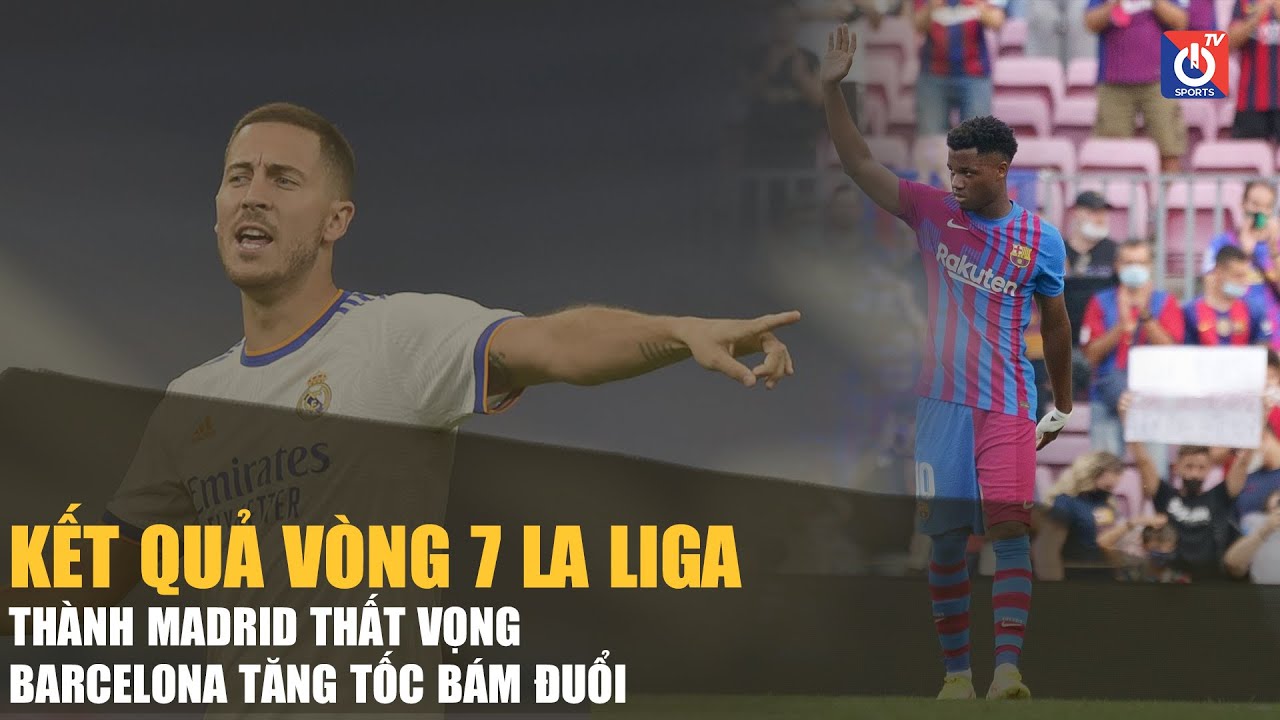 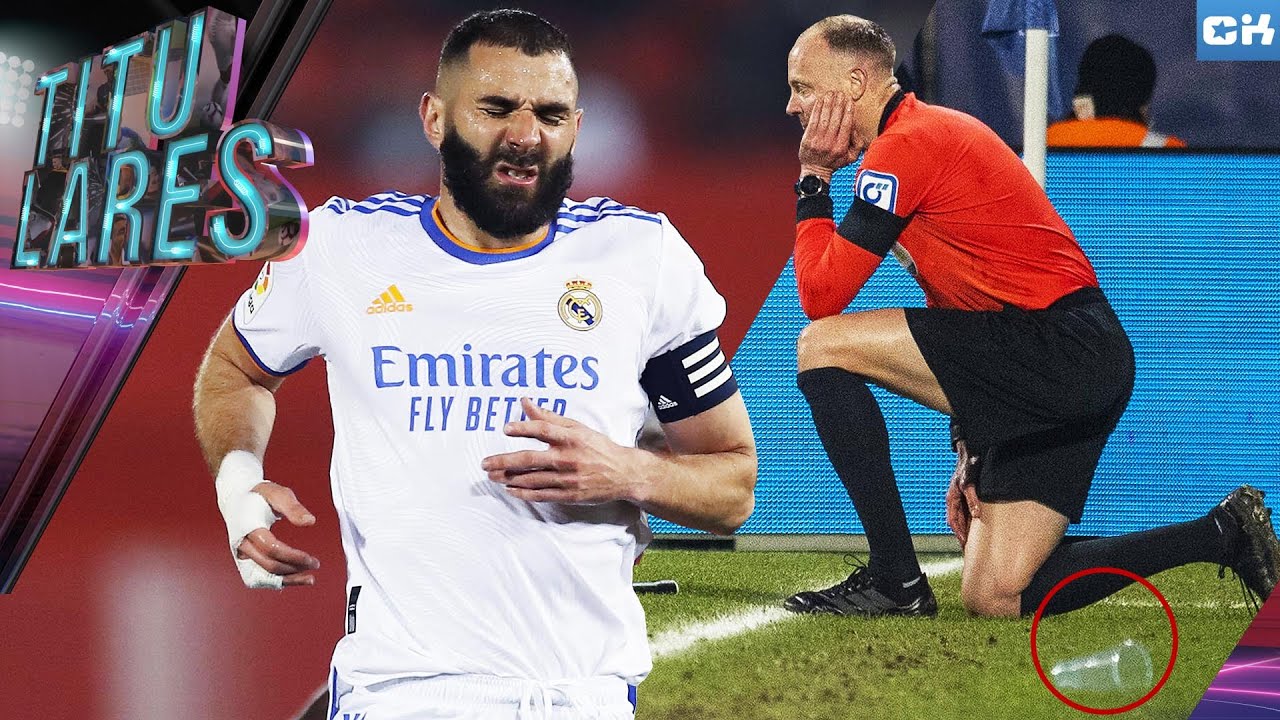 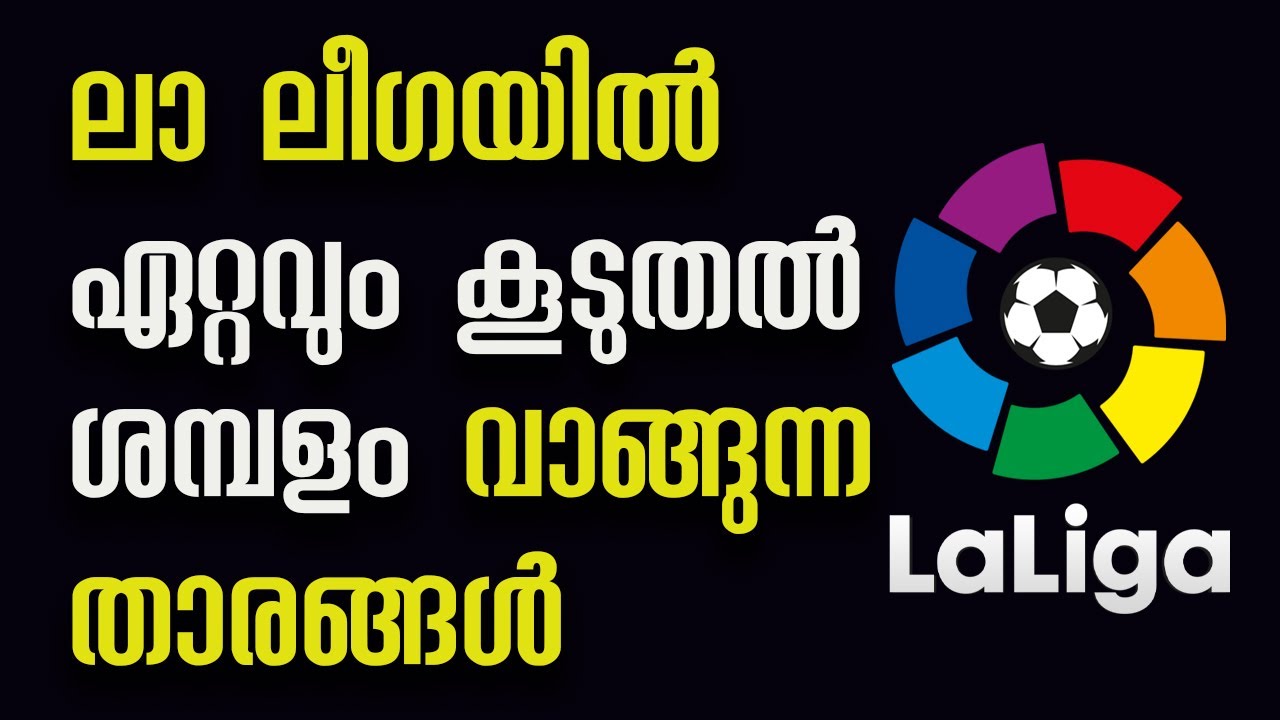 Pique, Bale and Hazard, the highest paid players in La Liga by a distance

#sportscafe #footballnews #footballmalayalam #FootballUpdates *PLEASE SUBSCRIBE* ‘L’Equipe’, after making public the Ligue 1 salaries, have also published the five most substantial ones in La Liga. Gerard Pique, with 2.33 million euros a month; Gareth Bale, with 2.26, and Eden Hazard, with 2.27, are also those which have the most amount of money in the league. […]